Beta 1 ECU Swap onto your Kia

Swapping a Hyundai Tiburon or Elantra Beta 1 Ecu onto your Kia Fe3. Only works on manual transmission.

Basic information and background into the swap

The swaps earliest write up was by a man named Sean Wilson. He figured out the wiring diagrams between the Hyundai Tiburon 2.0 and 1.8 engines were very very close to the Kia Fe3. He swapped a Beta 1 ecu from a 1.8 litre 1998 Hyundai Tiburon onto his 88 pin kia. Not only were the plugs for the ecu the same, But it runs better. Only minor changes to power on the loom is required to run a beta 1 ecu, and both a 2.0 or 1.8 litre engines ecu will work fine.

Please note if you do not have a 55 pin ecu, you will need to find the 88 pin plug and wire it in from scratch. From what is known only 1998-2002 kia sportage came with this ecu.

Below is a list of part numbers. For the known Tiburon ECUs;

For the known Elantra ECUs;

From what is available “39110-23940” is the most popular choice of the Elantra ECUs for swapping between Elantra's, Not sure if this has any bearing on the Kia.

Wiring the ecu is easy, and because 95% of the wires are the same as your current 88 pin ecu its very straightforward. Do note however the Beta 1 ecu is physically bigger than the stock sportage ecu.

Pin # 86 is to be cut as it was grounded on the sportage, Now it needs to be spliced onto pin #58 to take a 12v feed. It is recommended to do so with a 10 amp inline fuse. It has been said that if this pin is not provided 12v, it can cause overcharging of the battery?

More of these can be found at Sportage Wiring Diagrams. 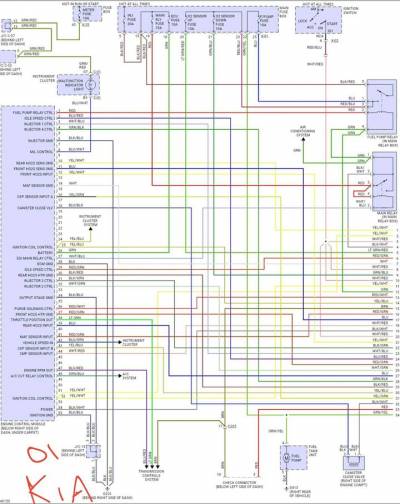 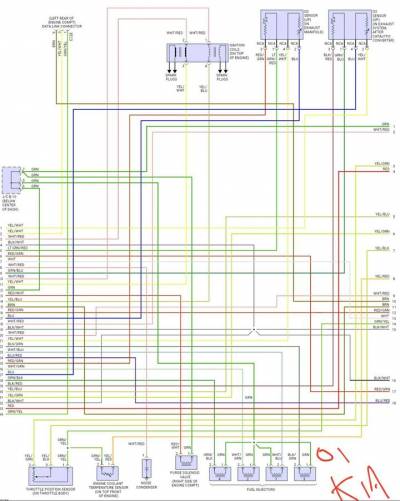 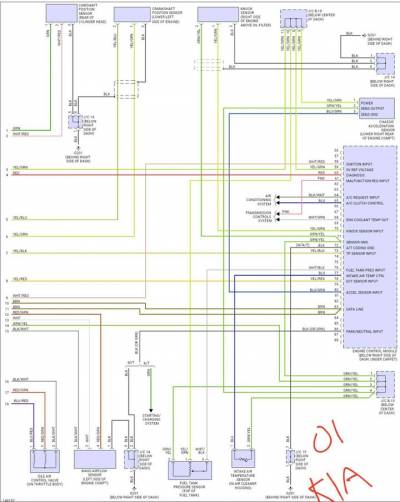 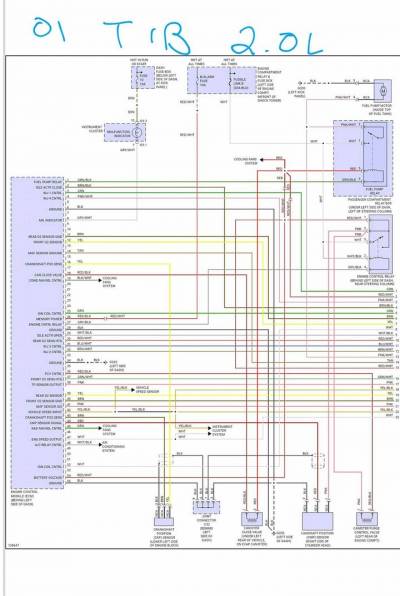 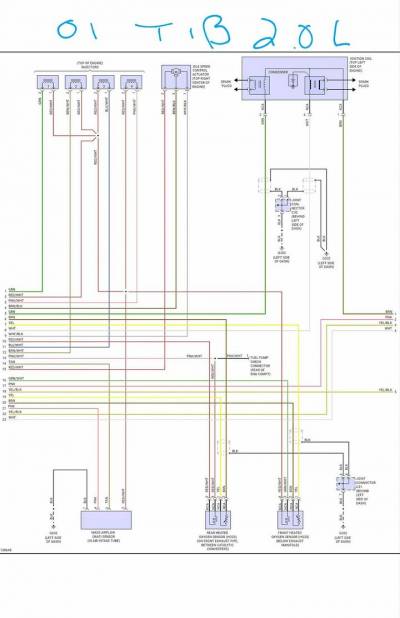 It is also possible to swap the Tiburon injectors over to the Kia, Cutting the plastic shroud off the bottom of your old in injectors sort of works like a boss to make them seal.

You can also use injector bosses such as the below(Not confirmed);